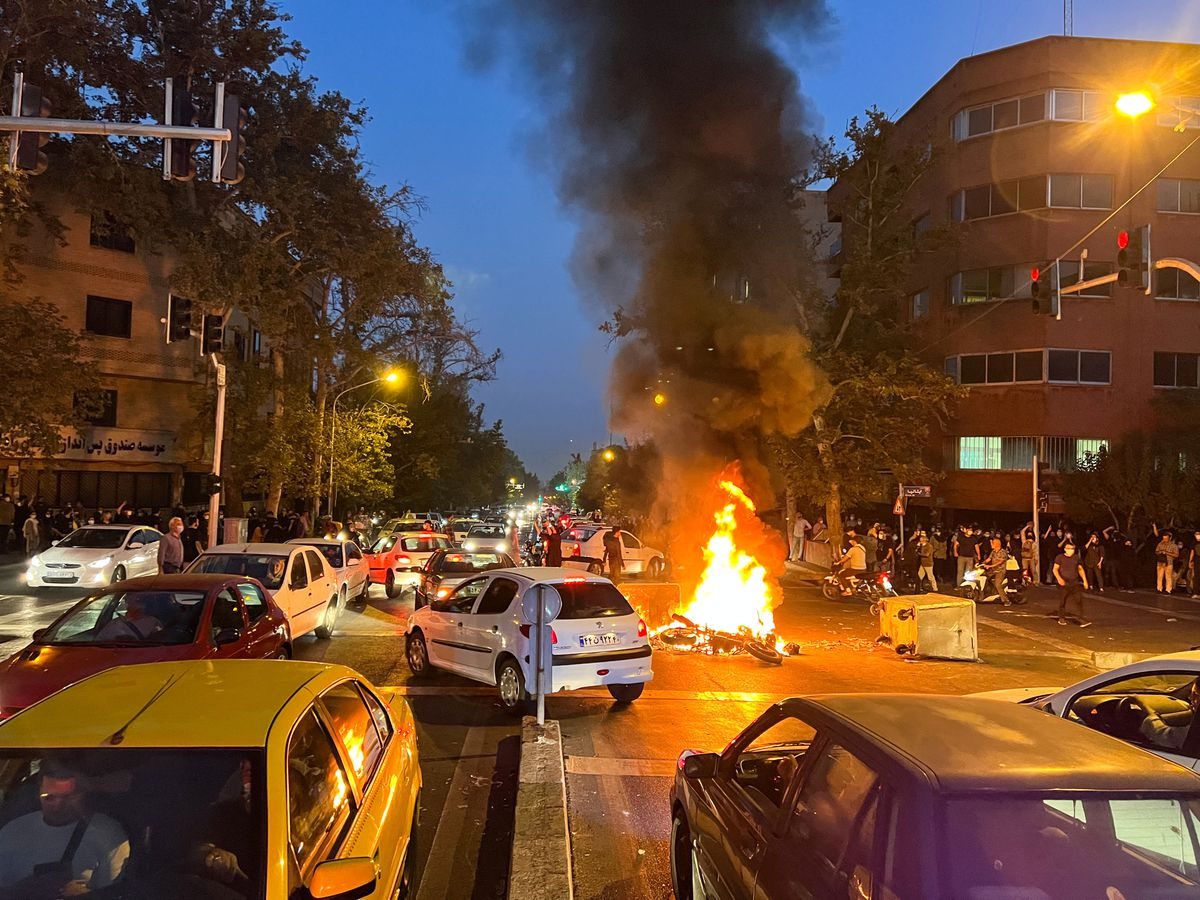 The anti-government protests, which began at 22-year-old Mahsa Amini’s funeral on Sept. 17 in the Kurdish town of Saqez, have spiralled into the biggest show of opposition to Iran’s authorities in years, with many calling for the end of more than four decades of Islamic clerical rule.

One of the videos showed security forces firing teargas to drive the students off the campus and the sound of what appeared to be shooting at a distance could be heard.

Iranian state media described “reports of clashes” at the university and said the country’s science minister visited the campus to check on the situation.

Reuters could not independently verify the events at the university.

Students had been protesting at numerous universities on Sunday and demonstrations were held in several cities such as Tehran, Yazd, Kermanshah, Sanandaj, Shiraz and Mashhad, with participants chanting “independence, freedom, death to Khamenei,” earlier social media posts showed.