September 23, 2022 IranSOS News Comments Off on Mass protests in Iran, sparked by woman’s death in police custody, are the regime’s biggest challenge in years 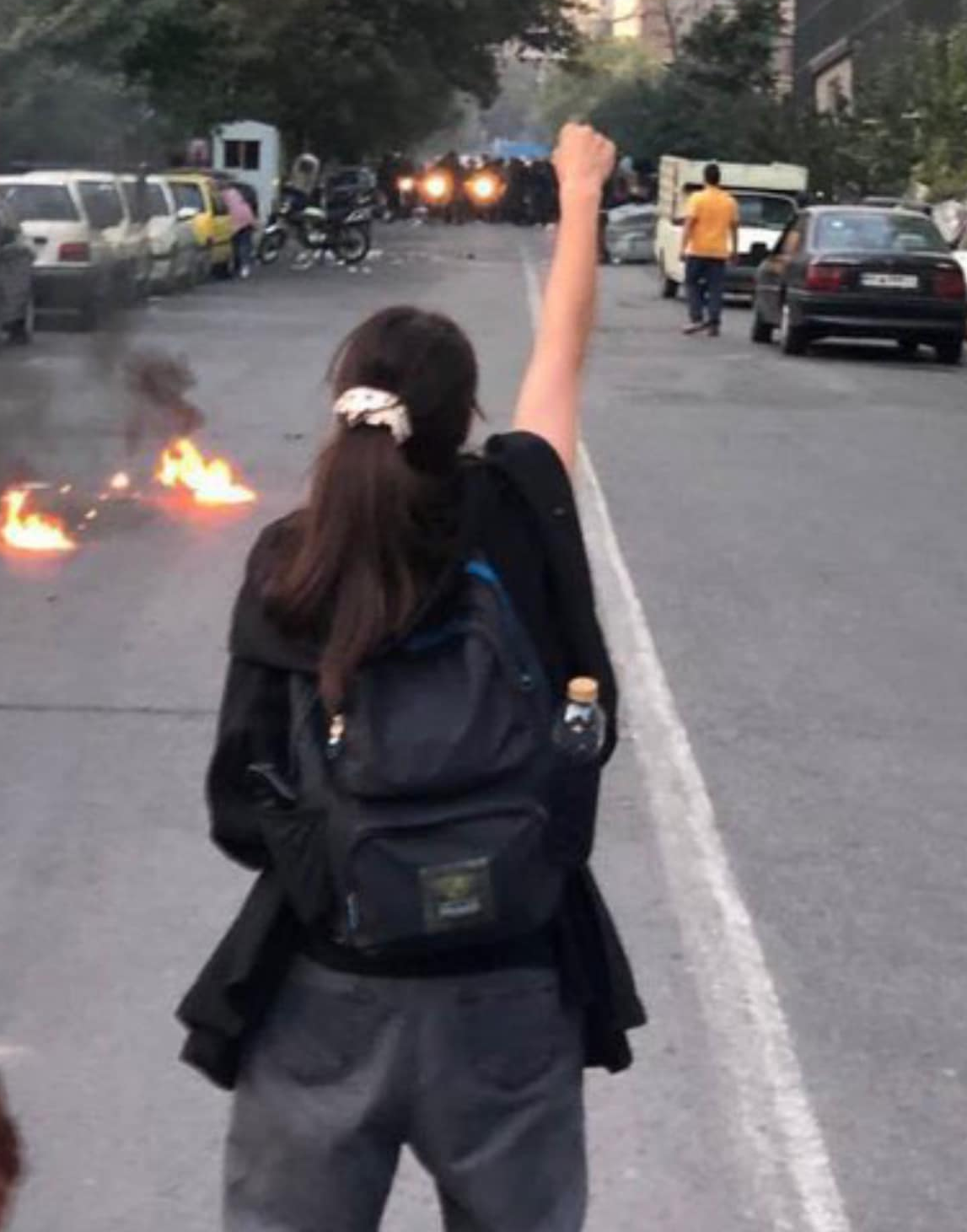 Protests rocking Iran over the death of a 22-year-old woman in police custody have spread to at least 50 cities, even as police arrest and kill demonstrators in a violent crackdown.

Videos showing women burning their headscarves and crowds chanting “death to the dictator” amid burning cars are flooding social media, despite the Iranian government’s intermittent shutdown of the country’s internet.

The uprisings were triggered by the death of Mahsa Amini, a Kurdish Iranian woman who was arrested for allegedly breaking Iran’s strict rules on wearing the hijab, the Islamic head covering for women. She died while in police custody, reportedly suffering multiple blows to the head.

Iranian authorities claimed no wrongdoing and say Amini died of a heart attack; but her family, and masses of Iranians, accuse the government of a cover-up. Alleged eyewitnesses say they saw Amini being beaten by Iran’s feared morality police.

The country’s authorities now say an investigation is underway. Pictures of Amini intubated and unconscious in a hospital bed sparked outrage across the country.

For the conservative Islamic theocracy of 86 million people, whose rigid laws forbid any dissent and impose fearsome punishments for those deemed a threat to the ruling regime, the acts of rebellion are huge — and the first time a protest movement of this scale has been led by women. Appearing in public as a woman without the head covering is a criminal offense in Iran and carries the consequence of prison time.

Iran’s government puts the official death toll of those killed in the unrest at 17; one advocacy group, the New York-based Center for Human Rights in Iran, says government forces have killed 36 people.

CNBC was not able to independently verify these numbers.