May 12, 2022 IranSOS News Comments Off on International Community Must Call on Iranian Officials to Refrain from Deadly Repression 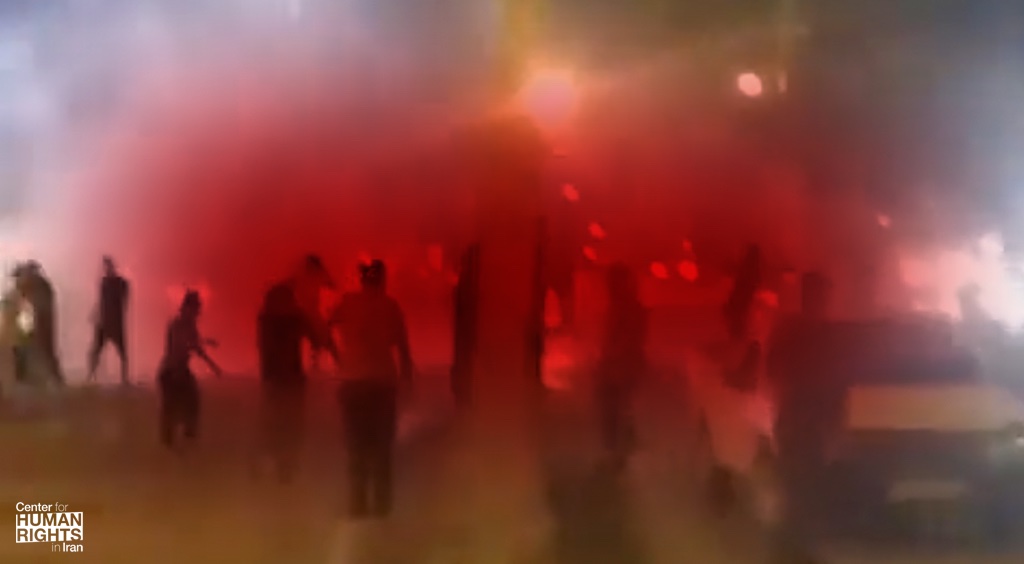 May 12, 2022 – Ongoing street protests in Iran could lead to more killings and arbitrary imprisonments by state security forces if the international community remains silent, the Center for Human Rights in Iran (CHRI) warned in a statement today.“The Iranian government has a documented pattern of using lethal force to crush protests while cutting off internet access to prevent the world from seeing the state’s violence,” said CHRI Executive Director Hadi Ghaemi.

“There’s no time to waste,” said Ghaemi. “We could be heading towards another bloodbath in the Islamic Republic if the international community doesn’t forcefully warn against state violence and arbitrary arrests.”

“Iranians have every reason to protest, yet instead of working to ease the pain, the Iranian government is gearing up to muzzle and crush anyone who dares to raise their voice against it,” said Ghaemi. “Now is not the time for silence.”

Residents of Iran’s southwestern Khuzestan Province having been reporting state-enforced internet outages since May 9, 2022, when protests broke out in several cities there following sudden food price rises.

The Free Workers Union of Iran (FWUI) reported “simultaneous demonstrations against price rises in Dezful, Ahvaz, Jarahi, and Shadegan,” via its Telegram app channel on May 12, 2022.

“The internet in [Khuzestan] province has been shut off or access is very limited,” said the post. “There have been reports on internet interruptions in other parts of the country as well.”

Meanwhile Iranians across the country have been lining up in droves to stock up on food staples including chicken, cooking oil, milk, and eggs—all of which the Iranian government increased in price by 300% this week.

Inflation has been soaring in the Islamic Republic of Iran, where the country’s currency, the rial, has dropped to a low of 300,000 to the dollar.

Every sector of Iranian society is being squeezed by a multitude of factors including soaring inflation, high unemployment, poverty-level wages, and widespread water shortages, as well as the Iranian government’s repressive policies.

Dozens of teachers were added to the government’s stockpile of political prisoners on May 12 as teachers protested in dozens of cities demanding livable wages and the release of their imprisoned colleagues.

Iran’s Constitution allows peaceful protests and marches to be held, yet Iranian security forces have a history of violently suppressing protests with indiscriminate and live fire and mass arbitrary arrests. Hundreds of protesters and bystanders were killed by state security forces when protests erupted throughout the country in November 2019.