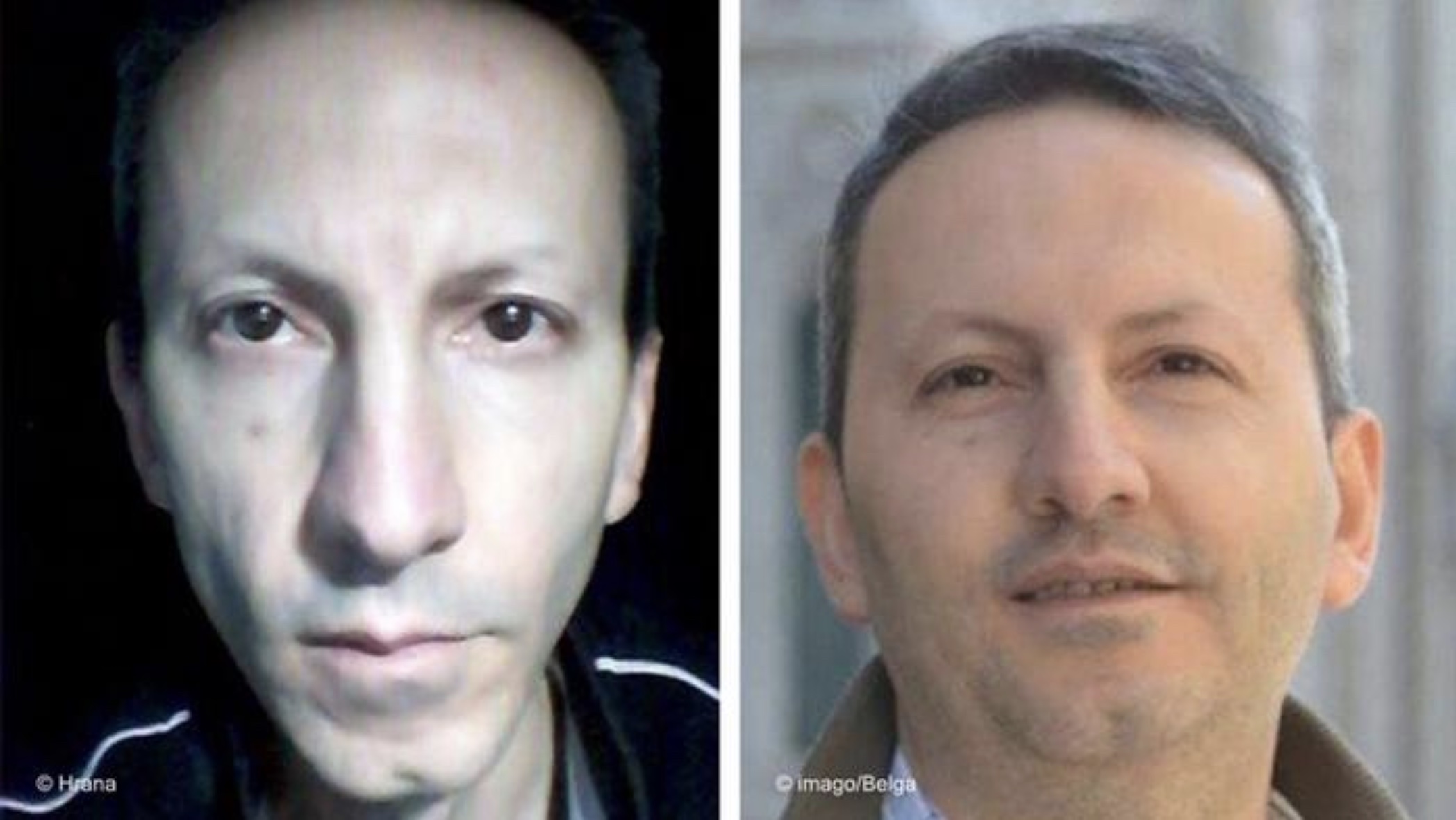 2021-03-18- GENEVA (Reuters) – Swedish-Iranian scientist Ahmadreza Djalali, sentenced to death in Iran on espionage charges, is in critical condition and near death after months of prolonged solitary confinement, U.N. human rights experts said on Thursday.“Djalali’s situation is truly horrific,” the experts said. In an appeal calling on Iran to release him, they said he had been held in solitary confinement for more than 100 days, with prison officials shining bright lights in his cell round the clock to deprive him of sleep.

“Medical issues have prevented him from eating properly, resulting in dramatic weight loss,” said the experts, who include the U.N. special rapporteurs on the situation in Iran, arbitrary executions, arbitrary detentions and torture.

“His situation is so difficult that he reportedly has trouble speaking. We are shocked and distressed by the cruel mistreatment of Mr. Djalali.”

A call to the Iranian diplomatic mission in Geneva seeking comment was not immediately returned.

Djalali, a medical doctor and lecturer at the Karolinska Institute in the Swedish capital Stockholm, was arrested in Iran in 2016 and later convicted of espionage, accused of providing information to Israel to help it assassinate nuclear scientists. Iran’s Supreme Court in 2017 upheld the death sentence.

The U.N. experts said Djalali’s conviction and sentence were based on a confession extracted under torture and after an unfair trial. His treatment was emblematic of Iran’s systematic use of solitary confinement “to punish and pressurise detainees, including to make forced confessions,” they said.

Rights activists have accused Iran of jailing a number of dual nationals to try to win concessions from other countries. Tehran has regularly dismissed the accusations and says its judicial system is fair.