Weak and Ill with COVID-19, She Must Continue Serving Her 12 Years Behind Bars

December 3, 2020 IranSOS Human Rights Comments Off on Weak and Ill with COVID-19, She Must Continue Serving Her 12 Years Behind Bars 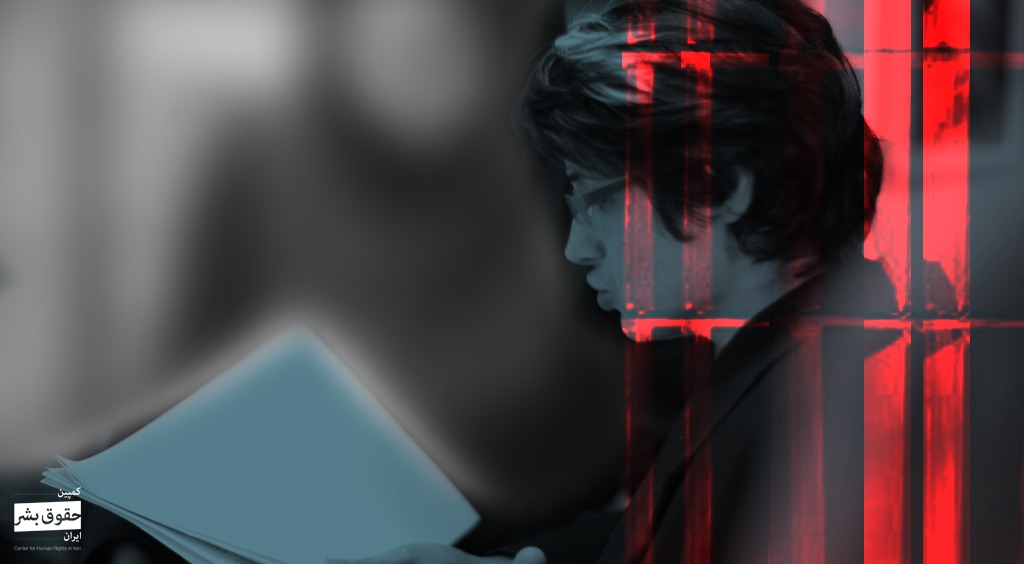 December 2, 2020—The return of Nasrin Sotoudeh to Gharchak Prison, reported today, December 2, 2020, by her husband, is condemned in the strongest terms, the Center for Human Rights in Iran (CHRI) said in a statement today.“Nasrin Sotoudeh’s return to prison is a travesty of justice that endangers her life and reflects the Iranian authorities’ complete contempt for the rule of law,” said Hadi Ghaemi, CHRI executive director.

Sotoudeh’s husband, Reza Khandan, reported that she had received a summons ordering her to return to Gharchak Prison. He posted the following message from Sotoudeh on Facebook:

They told me to go back to prison and today I will return to prison, where I left behind hundreds of cellmates, a place where I left my heart behind. It’s always this way. Under these circumstances, I don’t like to talk about what it was like being unable to hug my children during these three weeks because of the coronavirus.

Sotoudeh, who has been jailed multiple times for her peaceful human rights work as a defense attorney in Iran, has been in prison since she was arrested in June 2018 for “encouraging prostitution” for advocating against compulsory hijab.

On August 11, 2020, she began a hunger strike to protest the situation of Iran’s political prisoners, especially their exclusion from prisoner release programs aimed at stemming the tide of COVID-19 in the country’s prisons. She was hospitalized on September 19 as her condition deteriorated—only to be sent back to Evin prison on September 23, despite her worsening health.

Khandan reported that during her hospitalization, Sotoudeh was exposed to guards who later tested positive for COVID-19. On October 20, she was transferred from Evin Prison to the notoriously harsh and dangerous Gharchak Prison (also spelled Qarchak), despite serious continuing cardiac and pulmonary issues that required her hospitalization.

She was released on temporary furlough on November 7, 2020, and soon thereafter confirmed that she has tested positive for COVID-19.

Sotoudeh is serving a 38-year sentence (12 years of which she must serve before becoming eligible for release) for defending basic civil and political liberties in Iran.