Iran diplomat on trial over plot to bomb opponents in France 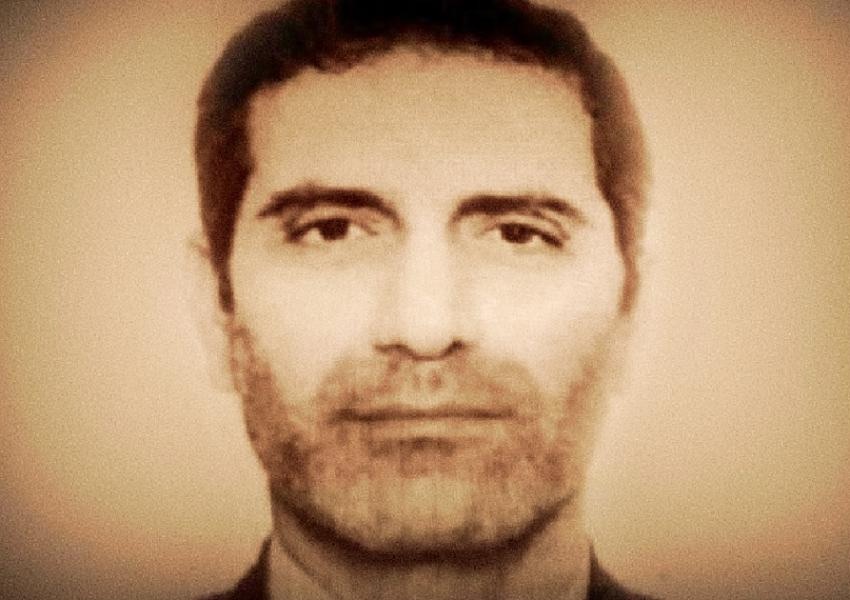 November 25, 2020 – By SAMUEL PETREQUIN – BRUSSELS (AP) — The bomb was meant to explode in a Paris suburb during a huge rally being held by an exiled Iranian opposition group. It could have caused carnage.

Instead, the explosion ripped apart the robot that army specialists were using to defuse the bomb after it was found in the car of a couple arrested in a Brussels suburb.

More than two years after the last-minute, cross-border operation that thwarted the planned attack, the couple go on trial Friday alongside two Iranian citizens, including a diplomat believed to be the plot’s mastermind.

The court case in the city of Antwerp has the potential to embarrass Iran. According to legal documents from the two-year investigation obtained by The Associated Press, Belgium’s intelligence and security agency (VSSE) says the diplomat, Assadollah Assadi, operated on orders of Iran’s authorities and brought the explosives to Europe himself.

In a note to Belgium’s federal prosecutor, the agency argued that “the planned attack was conceived in the name of Iran and at its instigation.”

The prosecutor’s office did not comment on the case because the trial had yet to start.

On June 30, 2018, Belgian police officers tipped off about a possible attack against the annual meeting of the the Mujahedeen-e-Khalq, or MEK, stopped the couple’s Mercedes car. In their luggage, they found 550 grams of the unstable TATP explosive and a detonator. In its report, Belgium’s bomb disposal unit said the device was of professional quality.

TATP has been used in several attacks in Europe in recent years, including in 2016 when suicide bombers killed 32 people on the Brussels subway and at an airport. It could have caused a sizable explosion and panic in the crowd, estimated at 25,000 people, that had gathered that day in the French town of Villepinte, north of Paris.

Regarded by investigators as the “operational commander” of the attack, Assadi is suspected of having hired the couple years earlier.

According to a VSSE note, Assadi, 48, is an officer of Iran’s intelligence and security ministry who operated under cover at Iran’s embassy in Vienna. Belgium’s state security officers believe he worked for the ministry’s so-called Department 312, the directorate for internal security, which is on the European Union’s list of organizations regarded as terrorist.

Assadi’s lawyer, Dimitri de Beco, told the AP his client contests all the charges against him.

“His defense will raise a number of procedural issues, including the question of his diplomatic immunity, since it is not disputed that he had diplomatic status, at least at the time of the facts,” de Beco wrote in a short message, expressing his hope that the court case won’t be a “political trial.”

The MEK, once an armed organization with a base in Iraq, is the most structured among exiled Iranian opposition groups, and is detested by Iranian authorities. It was removed from EU and U.S. terrorism lists several years ago after denouncing violence and getting western politicians to lobby on its behalf. The MEK supports U.S. President Donald Trump’s hard line on Iran and backs U.S. sanctions on the country.

Among dozens of prominent guests at the rally that day were Trump’s lawyer, Rudy Giuliani; Newt Gingrich, former conservative speaker of the U.S. House of Representatives; and former Colombian presidential candidate Ingrid Betancourt.

“The regime’s leaders must be prosecuted and face justice,” she said last month during a video conference with journalists.

Assadi allegedly recruited the couple — Amir Saadouni and Nasimeh Naami, who were of Iranian heritage but lived in Antwerp — to obtain information about the Iranian opposition. The fourth suspect, Mehrdad Arefani, is a Brussels resident suspected of traveling to Villepinte on the day of the planned attack. Investigators found that he was in possession of a phone with Assadi’s number.

Travel records obtained by the AP show Assadi made several trips to Iran in the months leading up to the rally, returning from the last one little more than a week before the thwarted attack. According to a note from the prosecution’s files, Assadi carried the explosives on the commercial flight to Austria. He allegedly handed the bomb over to Saadouni and Naami during a meeting in a Pizza Hut restaurant in Luxembourg just two days before they were arrested.

Both have denied they were aware that the diplomat — whose code name was Daniel — had given them a bomb. Naami said she believed the parcel contained fireworks.

Belgium’s bomb disposal unit said the triacetone triperoxide charge in the couple’s Mercedes car was ready to use. It was “wrapped in plastic and concealed in the lining of a vanity case.” They also found a digital remote trigger in a small bag belonging to Naami that contained feminine hygiene items.

Upon his arrest, investigators also found a red notebook in Assadi’s car with instructions on how to use the bomb. The analysis of the suspects’ text messages and emails revealed they used code language to communicate, with “PlayStation 4” the alleged name for the explosive device.

The French side of the investigation also established that Assadi visited Villepinte during the 2017 MEK rally, possibly on a reconnaissance trip.

If convicted, the four suspects face between five years and 20 years in prison on charges of “attempted terrorist murder and participation in the activities of a terrorist group.” Hearings will last between two and three days and a verdict is expected be delivered by the end of next month.