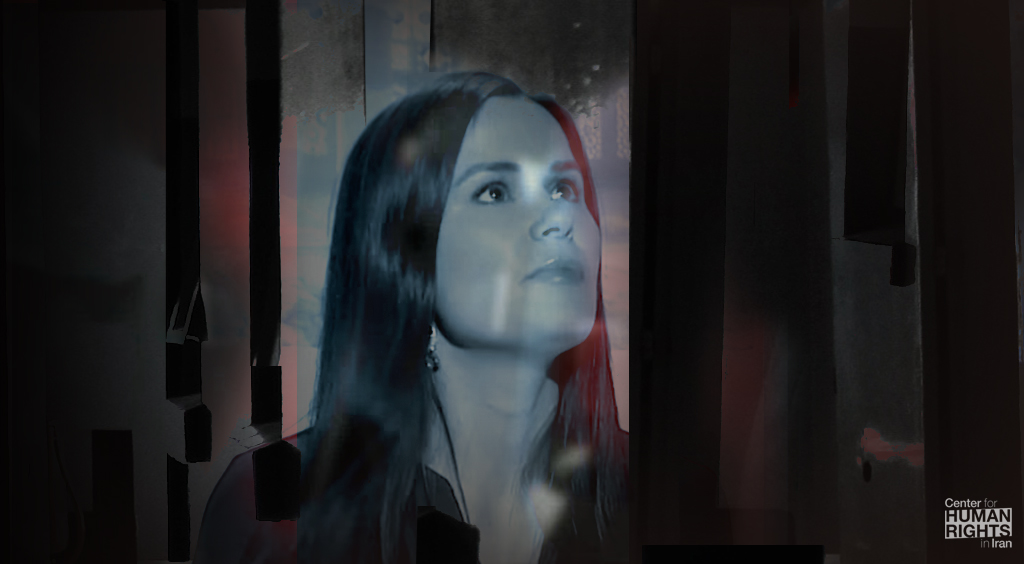 Reza Khandan, the husband of imprisoned human rights attorney Nasrin Sotoudeh, wrote on Facebook on July 26, 2020, “Australian national Kylie Moore-Gilbert, who was in security detention in Evin Prison, has been moved to the quarantine unit in Gharchak Prison as a form of punishment.”

CHRI has independently confirmed that Ms. Moore-Gilbert is being held at Gharchak.

“Complete contempt for the law is being compounded by inexplicable cruelty towards Kylie Moore-Gilbert,” said Hadi Ghaemi, CHRI executive director.

“Without any evidence of committing a crime, she has been imprisoned for almost two years, subjected to prolonged solitary confinement and now held alongside violent criminals,” Ghaemi said.

CHRI urges the international community to condemn the continued imprisonment and inhumane treatment of Kylie Moore-Gilbert, and to call upon the authorities in Iran for her immediate release. At a minimum, she should be immediately transferred to Evin Prison’s Women’s Ward, where she would be held alongside other imprisoned dual and foreign nationals and prisoners of conscience.

In his Facebook post, Khandan continued: “In a contact from prison [Moore-Gilbert] said the prison conditions are very bad. She said, ‘I can’t eat anything… I don’t know… I’m very pessimistic… very very… I’ve become depressed…’

“I asked her about her last contact with her parents and she said the last time she spoke to her family was about a month ago.

“The quarantine unit in Gharchak Prison holds all kinds of criminals, including those convicted of murder and drug and financial offenses. The quarantine unit holds a considerable number of prisoners with the coronavirus disease as well.”

Both Iranian and international law requires that prisoners be separated. Article 69 of Iran’s State Prisons Organization’s regulations states: “All convicts, upon being admitted to walled prisons or rehabilitation centers, will be separated based on the type and duration of their sentence, prior record, character, morals and behavior, in accordance with decisions made by the Prisoners Classification Council.”

In addition, UN human rights experts have called on the Iranian judiciary to expand its release of detainees to include prisoners of conscience and dual and foreign nationals due to the serious risk of being infected with COVID-19 in Iran’s crowded and unsanitary prisons.

The move to Gharchak follows a nearly two-year period of particularly harsh treatment Moore-Gilbert was subjected to at Evin Prison, where she had been held in the Islamic Revolutionary Guards Intelligence Organization’s Ward 2A. Those conditions included prolonged solitary confinement, which is a violation of international and Iranian law.

The UN considers prolonged solitary confinement tantamount to torture. According to Iranian law, prisoners can only be held in isolation during the interrogation and investigation phases of their cases and should be transferred to long-term wards after they’ve been sentenced.

Moore-Gilbert has also struggled to obtain access to proper food and medication, she reported in a series of letters from prison.

In a May 2020 interview, Khandan told CHRI, “The solitary confinement cell [where she’s held] is basically a bathroom. The space is 2-3 meters with a toilet right there. Imagine living next to a toilet for nearly two years… She has to sleep on the floor and a carpet without a mattress or pillows.”

Moore-Gilbert, a graduate of Australia’s Melbourne University and the UK’s Cambridge University, is a Middle East scholar and professor at Melbourne University. Agents of the IRGC’s Intelligence Organization first arrested her in September 2018 while she was visiting the Iranian city of Qom to attend an academic conference. Moore-Gilbert’s family did not make her arrest public until September 2019 after her appeal against her 10-year prison sentence on sham espionage charges was denied.