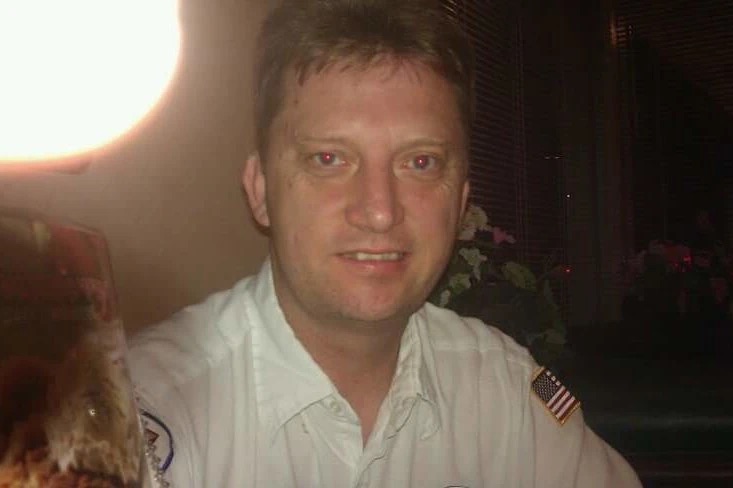 A spokesman for the White family said the family was grateful to the Iranian government for an “interim humanitarian step.”

“We continue to urge them to release Michael unconditionally so that he can return to the United States to receive the advanced medical care he needs,” spokesman Jon Franks said in a statement.

Iran has granted temporary release to tens of thousands of prisoners in recent weeks to try to contain a virus that officials fear could kill millions in the country.

White, who had been imprisoned since July 2018, was visiting a girlfriend in Iran when he was detained and was later convicted of insulting Iran’s supreme leader and posting private information. He was sentenced to 10 years in prison, though the State Department said Thursday that he was serving a 13-year sentence.

In an interview with The Associated Press this month, White’s mother called on Iran to immediate release her son, saying she was especially concerned for his well-being because he has been battling cancer.

Iran this week issued its most dire warning about the outbreak, saying millions could die in the Islamic Republic if people keep traveling and ignore health guidance. Roughly 9 out of 10 of the 18,000-plus confirmed cases of the virus in the Middle East come from Iran.

Iran’s judiciary this week denied a furlough request for Siamak Namazi, an Iranian-American national convicted along with his father, Baquer, a former representative for the U.N. children’s agency UNICEF, of collaborating with a hostile power. Baquer Namazi now is on a prison furlough. But the Namazis say he remains unable to leave Iran.

Pompeo on Thursday called for the release on humanitarian grounds of the Namazis as well as of Morad Tahbaz, who was part of a group of environmental activists sentenced last month on espionage charges.

Pompeo also urged Iran to “honor the commitment it made to work with the United States for the return of Robert Levinson.” The former FBI agent vanished in Iran in 2007 while on an unauthorized mission. Iran has not acknowledged holding Levinson, though a federal judge in Washington last week held the country liable for his disappearance in a lawsuit brought by Levinson’s family.