Iran’s Protests Are Not Just About Gas Prices

December 5, 2019 IranSOS News Comments Off on Iran’s Protests Are Not Just About Gas Prices 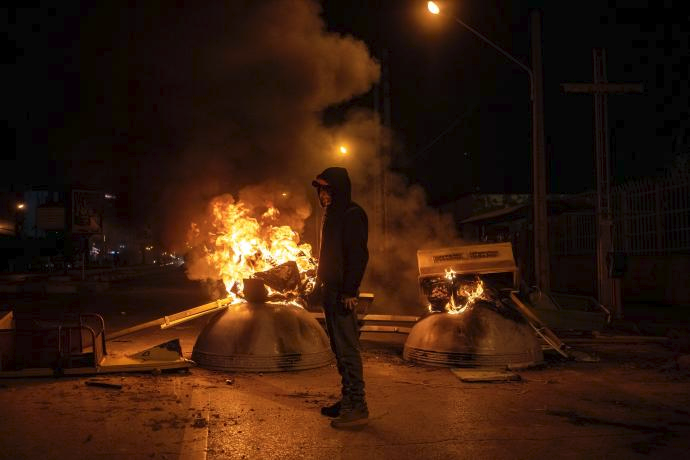 A wave of protest swept across Iran last week. The government had abruptly hiked gas prices in order to offset its budget deficit at a time of high inflation and negative economic growth. Angry protesters clashed with security forces, set government buildings and banks on fire, and blocked roads. The government responded with an iron fist, killing more than 200 protesters, arresting thousands, and shutting down the Internet across the country for about a week.

END_OF_DOCUMENT_TOKEN_TO_BE_REPLACED 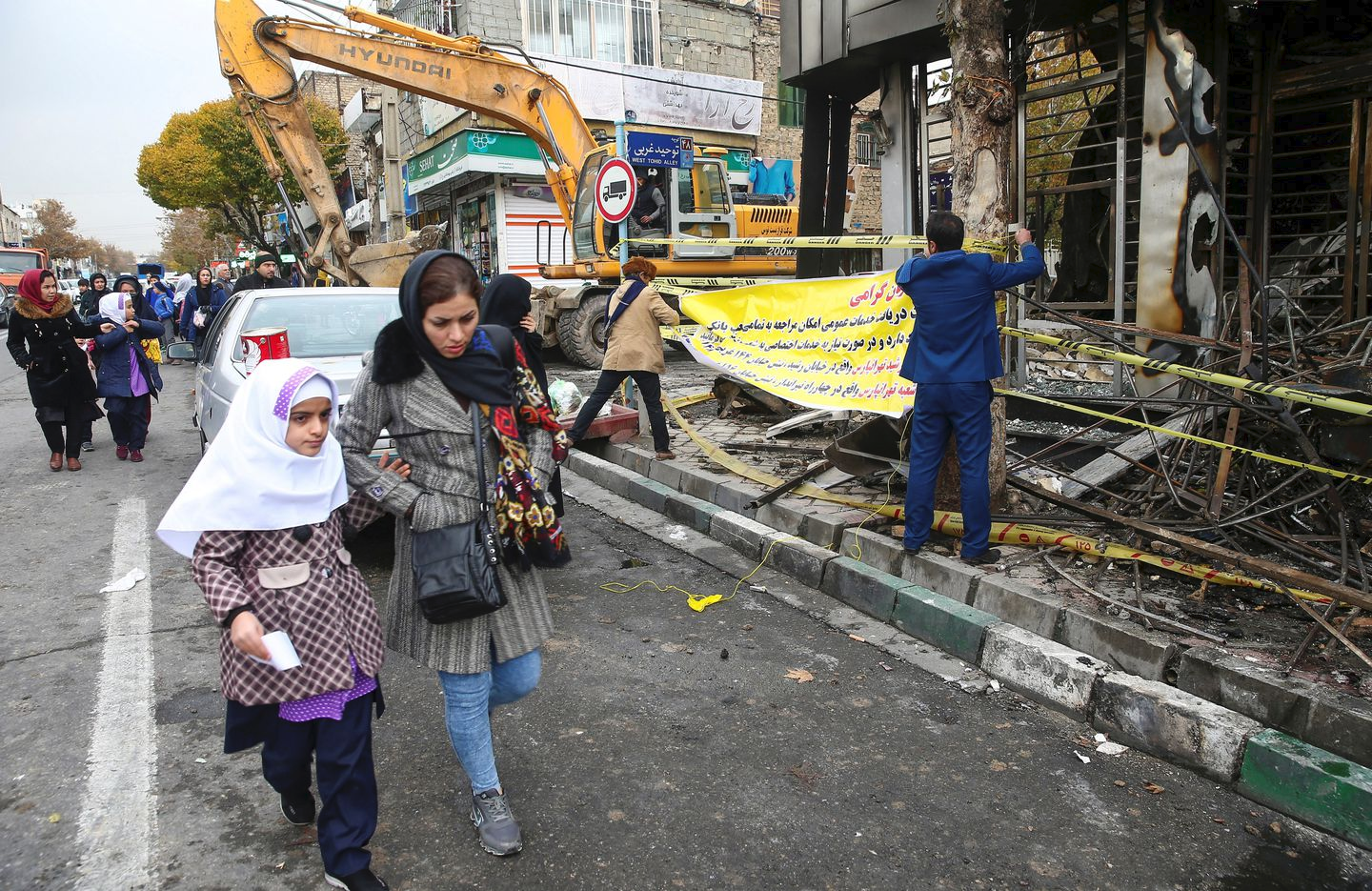