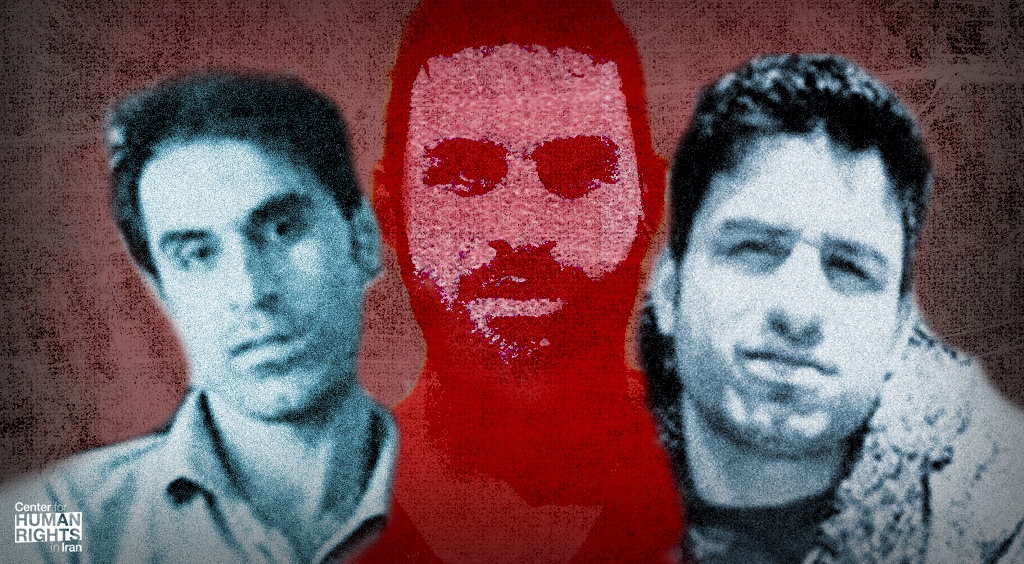 June 15, 2021 – One week before Iranian Judiciary Chief Ebrahim Raisi runs virtually uncontested for president, the family of Navid Afkari—a wrestler who was executed under Raisi’s watch—has filed a supreme court petition seeking a judicial review of the cases against him and his two brothers.

END_OF_DOCUMENT_TOKEN_TO_BE_REPLACED 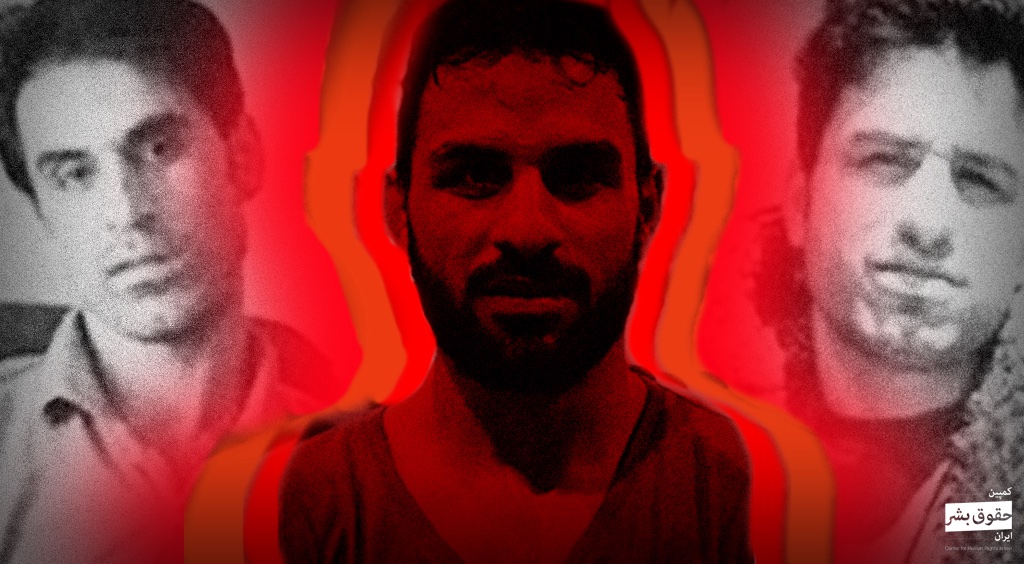 May 5, 2021 – Eight months after an Iranian wrestler was unjustly executed in Shiraz, his brothers Vahid and Habib Afkari remain in prolonged solitary confinement in the same prison where they’ve also been tortured and threatened with execution, the Center for Human Rights in Iran (CHRI) has learned.

END_OF_DOCUMENT_TOKEN_TO_BE_REPLACED

September 12, 2020 IranSOS Human Rights Comments Off on Execution of Navid Afkari: “Iran’s Judiciary is a Tool of Political Repression and Violence and a Threat to the People” 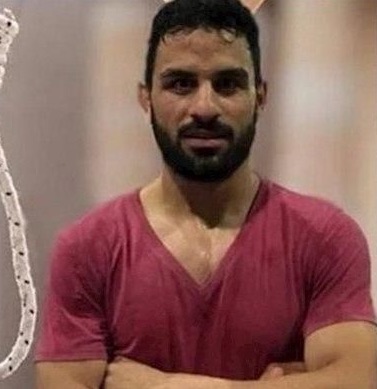 September 12, 2020—The execution of Navid Afkari, the 27-year-old champion wrestler, by hanging at sunrise today in the southern Iranian city of Shiraz, demonstrates the Iranian judiciary’s complete disregard for law, justice and international standards of due process. END_OF_DOCUMENT_TOKEN_TO_BE_REPLACED 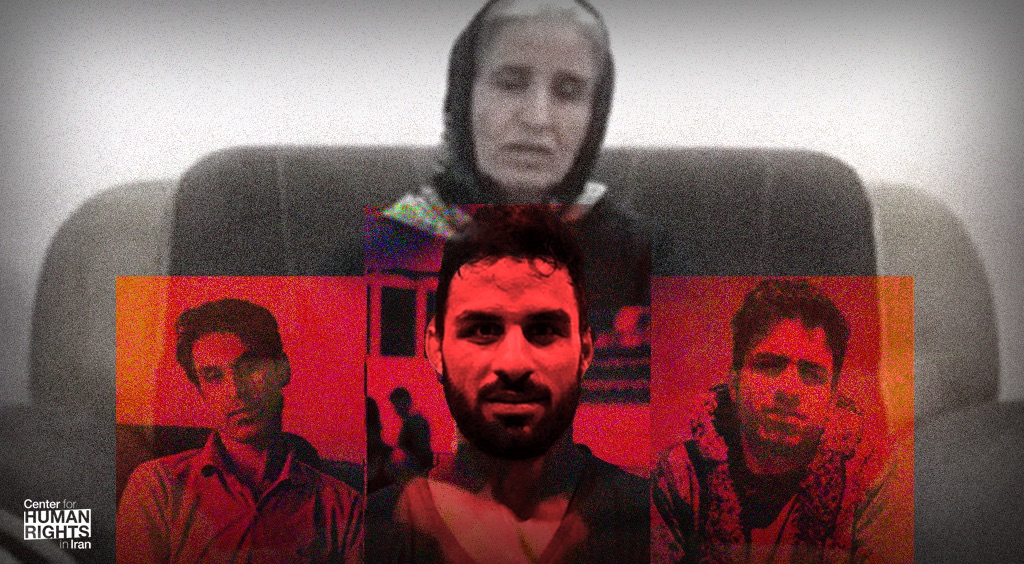 September 2, 2020—The Iranian wrestling champion Navid Afkari has been sentenced to death for allegedly killing a security man in Shiraz, Fars Province at the time of the summer 2018 protests in the province—despite evidence that he did not commit the alleged crime and that he was tortured during interrogation into giving a false “confession.” END_OF_DOCUMENT_TOKEN_TO_BE_REPLACED