US, EU Should Seek Release of Dual-National Hostages in Tandem with Nuclear Talks

April 20, 2021 IranSOS Human Rights Comments Off on US, EU Should Seek Release of Dual-National Hostages in Tandem with Nuclear Talks 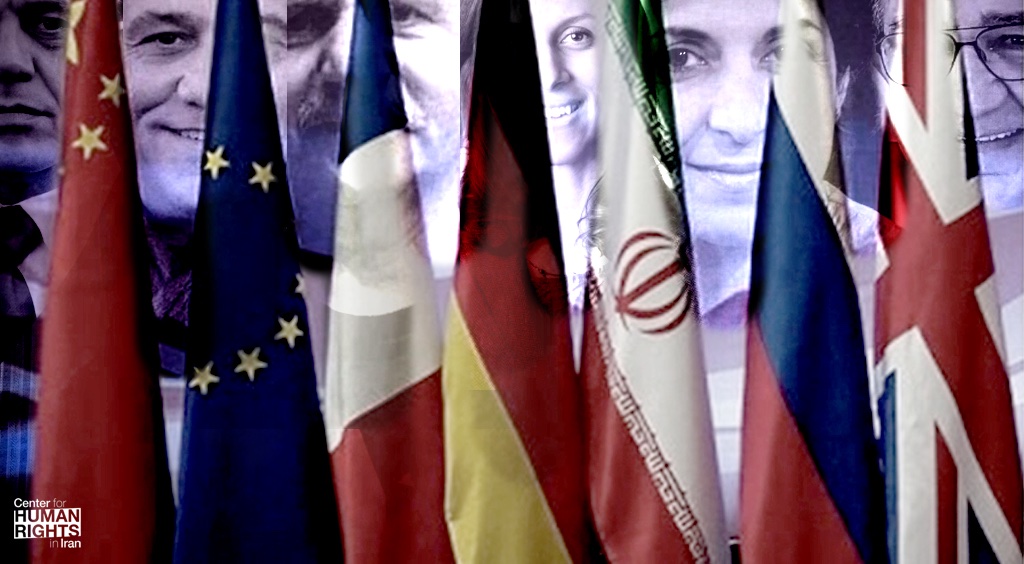 April 20, 2021—The situation of dual-nationals and foreign persons taken hostage and imprisoned by the Iranian government has not only remained unchanged, but in certain cases it has deteriorated, despite the new US administration’s approach to Iran and resumption of nuclear talks between the P5+1 and Iran in recent weeks.

END_OF_DOCUMENT_TOKEN_TO_BE_REPLACED

May 17, 2020 IranSOS Women & Kids Comments Off on Iran Sentences French-Iranian Academic to 6 Years in Prison

Fariba Adelkhah has been detained north of Tehran since 2019.

Fariba Adelkhah in 2012. She is an expert on Shia Islam at Sciences Po in Paris, with French and Iranian citizenship, and was detained in Tehran last June. Credit…Thomas Arrive/Sciences Po, via Agence France-Presse — Getty Images

The New York Times – By Elian Peltier – May 16, 2020 -PARIS — A French-Iranian academic who has been detained in Iran for almost a year was sentenced on Saturday to six years in prison on national security charges, according to her lawyer. END_OF_DOCUMENT_TOKEN_TO_BE_REPLACED