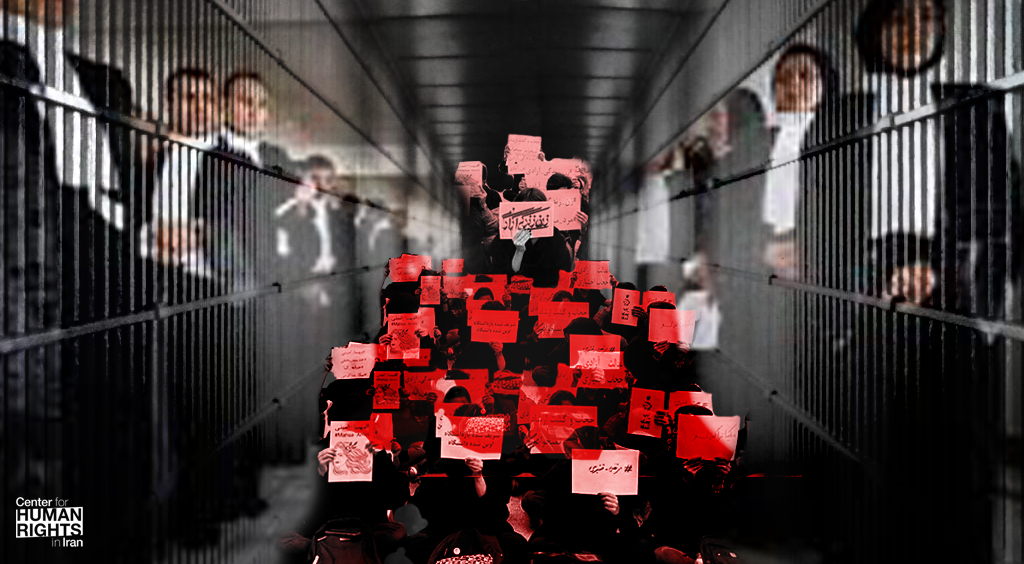 Crackdown Aimed at Destroying Any Chance of Fair Trials for Protesters

Detainees Forced to Use Court-Appointed Lawyers

January 10, 2023 – While the Islamic Republic has been gunning down and executing street protesters, it has also been arresting defense attorneys—at least 44 since September—to block their ability to seek justice for arbitrarily arrested activists and street protesters, according to research by the Center for Human Rights in Iran (CHRI).

END_OF_DOCUMENT_TOKEN_TO_BE_REPLACED 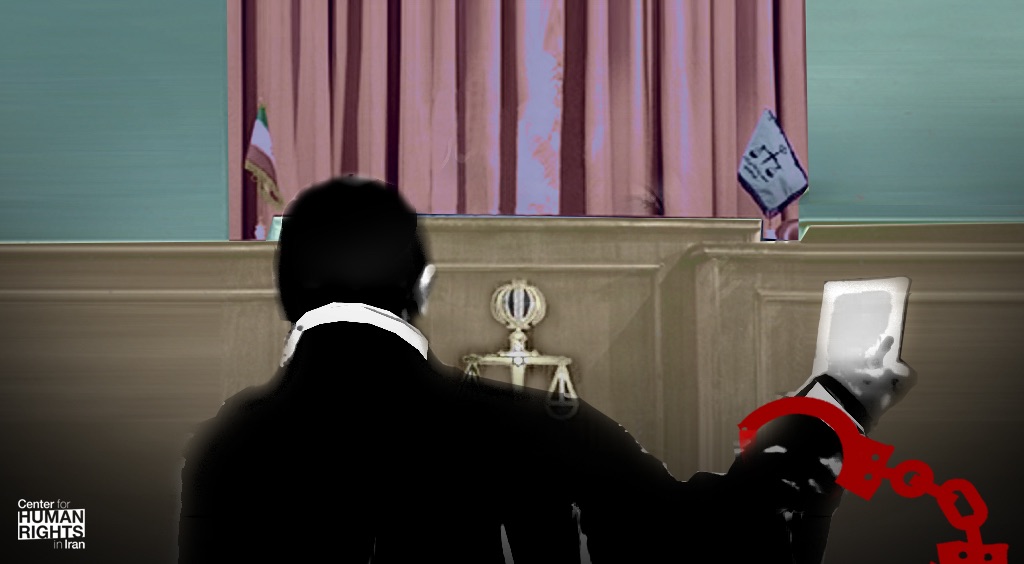 June 23, 2020 – Two years after the prominent human rights attorney Nasrin Sotoudeh was arrested and imprisoned in Tehran, the Iranian judiciary’s continuing prosecution of independent lawyers under manufactured charges is laying bare the state’s disregard for international standards of law and due process. END_OF_DOCUMENT_TOKEN_TO_BE_REPLACED

END_OF_DOCUMENT_TOKEN_TO_BE_REPLACED

Iran Must Stop Imprisoning Lawyers for Defending Their Clients

October 30, 2018 IranSOS Human Rights Comments Off on Iran Must Stop Imprisoning Lawyers for Defending Their Clients Mohammad Najafi is the Seventh Attorney to Be Sent to Prison in Last Six Months, Six Remain Behind Bars

October 30, 2018—Iran’s sentencing of attorney Mohammad Najafi to three years in prison and 74 lashes for “disturbing the state” and “publishing falsehoods” after he advocated for a young client who died under suspicious circumstances in an Iranian detention center is a flagrant violation of the right to counsel and a continuation of the unlawful assault on the legal profession in Iran that has left a half dozen attorneys behind bars for doing their job.

END_OF_DOCUMENT_TOKEN_TO_BE_REPLACED September 5, 2018—The arrest of three more lawyers in Iran, Payam Derafshan, Farrokh Forouzan and Hoda Amid, represents the continuing escalation of Iran’s assault against its own legal profession and a flagrant violation of these individuals’ basic rights to freedom of expression and due process, the Center for Human Rights in Iran (CHRI) said in a statement today.

END_OF_DOCUMENT_TOKEN_TO_BE_REPLACED

Judiciary’s Intensifying Crackdown on Defense Attorneys in Iran Must End August 14, 2018—An intensifying state crackdown on human rights defenders in Iran, in which the authorities have denied attorneys the ability to represent their clients and jailed them for attempting to do so, violates Iran’s domestic laws and international obligations and must end, the Center for Human Rights in Iran (CHRI) said in a statement today.